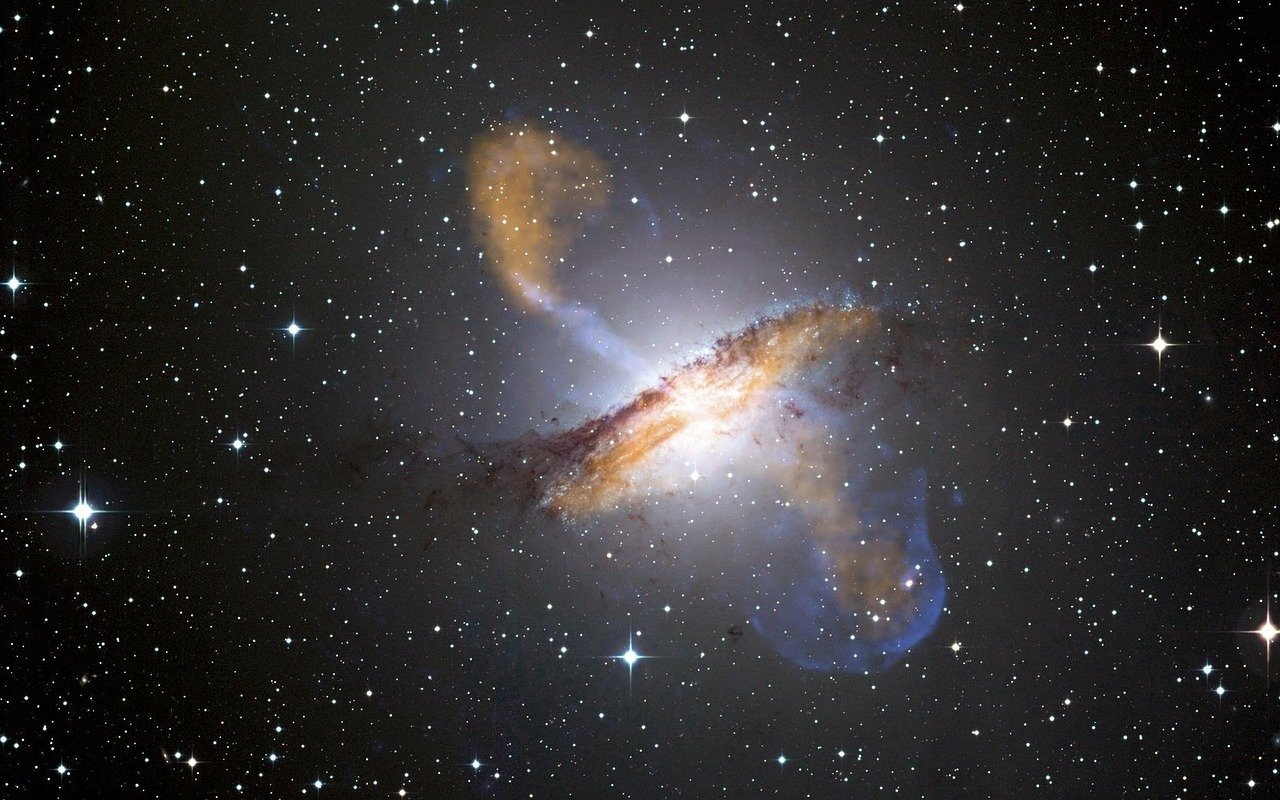 When an emotion (e=energy, energy in motion) arises within you, don’t keep pushing it down.  Allow it to rise and watch what it does, watch how it manifests and chase it to its source. Energy is like a rainbow arc, all energy is an arc. In the Bhagavad Gita, where you have Krishna representing God/Source and Arjuna representing us, the ignorant (un-enlightened) ones – when Krishna instructs Arjuna to pick up your bow, it is because Arjuna is about to collapse, he doesn’t want to fight, he doesn’t get it, he doesn’t understand, he’s in a space of confusion and the higher self says to the lower aspect of self, pick up your bow, a warrior you were born to be, a warrior you will be, and that bow of course is the arch in the spine when you sit in lotus position.  What the higher self is saying to the lower self is, pick up your teaching now, pick up your meditation now, pick up the consciousness now, whilst I am moving and you will see me in all my glory.

There are people who have devoted their entire lives to a deep and intense journey toward enlightenment, and to the mission of teaching others about these revelations. If you work with a teacher, they can help you examine the root of anger, receive tools to fully experience it, and then release it. A teacher can give you a mantra that will bring the emotions to a heightened state – such as that explosion of anger – then begin the spiritual process of letting go. If you decide to embark on very deep work with a teacher, they will say “go into isolation now,” which could be to a monastery or ashram. Even if we are not able to enter a setting like that, the process that happens there, of working through anger toward enlightenment, is a good symbolic example of something that is within everyone’s reach.

What can we learn about the process of releasing anger? In that setting, the physical walls create a vortex of energy that converges to transform into enlightenment. When a student’s anger is unleashed, it cannot go beyond those walls. The anger no longer projects outwards. Think of it this way – everything becomes that person. There is nowhere to go but inside the self, where a calmness and higher insight resides.

Though the experience of an intense retreat at a monastery or ashram is extraordinary, you can adopt these ideas without going into isolation. In your daily life, you can work though the steps of listening to anger, allowing yourself to feel it, deeply, then accept it and shift your energy. Anger will no longer be an enemy, but instead, an opportunity to focus your feelings and lead you down the path of peace and harmony.

When anger arises, it’s a natural part of your wiring and system of emotions. The difference between someone who has achieved self-mastery, and a student, is that a Master gets angry and then they let it go, while the student holds onto the anger. The defining and powerful difference is that the Master’s anger is, very simply, consciousness. When the Master experiences anger, he just watches it leave. A Master screams, “don’t do that anymore,” then he turns around and gently gives the person a flower.

You will always experience anger and sadness in your life, along with grief and love and happiness. There is no way around it. It is a “happening.” It is not a “doing.”

We do not have control of when these things arrive, but we do in how we react. Sadness and anger spontaneously arises, and when it does, the Master lets it go. He is not attached. He is not inflated by pride or dejected by depression. It is just a happening. Everything arises, but then shifts and moves on, where it cannot control your life.

It’s the unconscious anger that begins to create pathways in your brain, creating connections that will just keep growing, never allowing you to get to the root of the anger. You have probably heard the teaching “get angry when you need to get angry,” but the key is to not let it rise unconsciously.

An enlightened Master can provide a model for how to use consciousness and awareness in reacting to all of life’s experiences and emotions. Unfortunately, whether we want to admit it or not, there are many of us conditioned and programmed to only pay attention to some situations when anger is present. If we had a better reference point for love and joy, that came from an enlightened place deep inside us, we would know that anger will only close our hearts and feeds on itself.

Excerpt From: Derek O’Neill. “Anger – Who Gives A Shite!.” 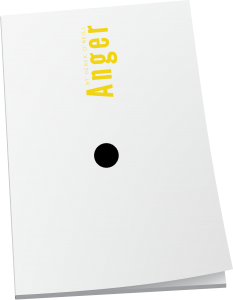 Get A Grip Books

Gain spiritual insights into the role of anger, understanding its message and the process of letting go.